Over the years mascots have popped up and become famous. Some believe that they are actual people, while others are obviously fake. From complete corporate mascots, all the way down to photo-shopped faces, you will be surprised who is, and is not, real! 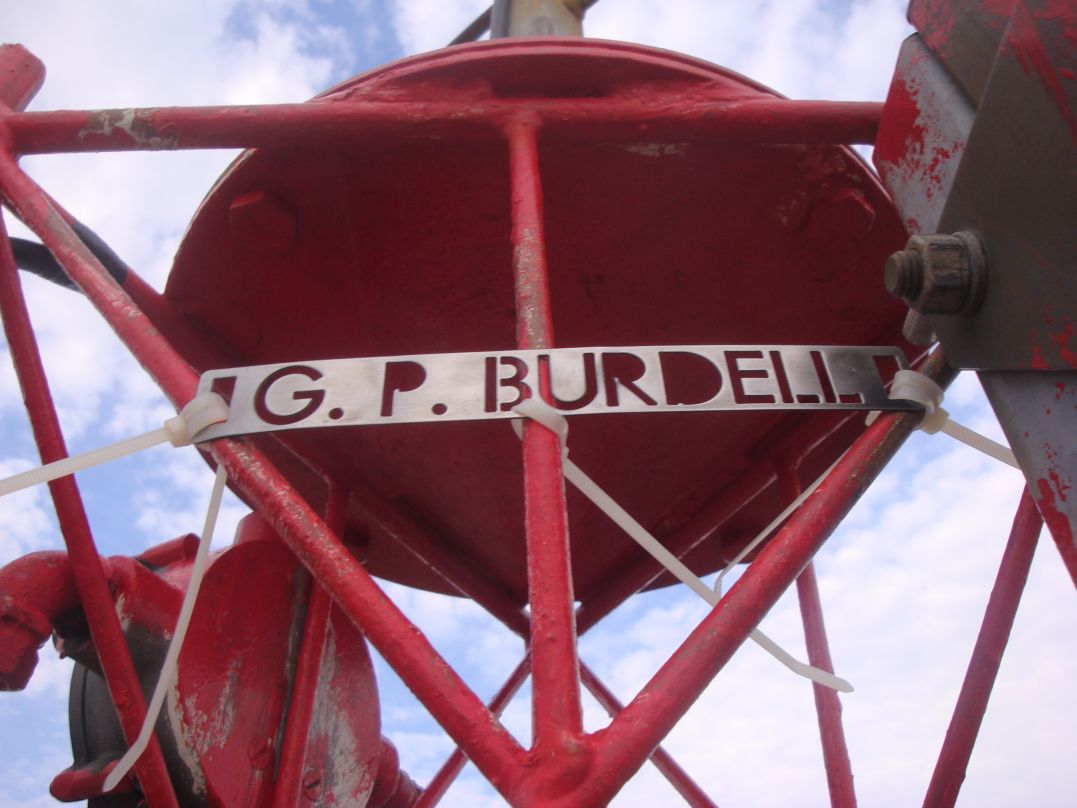 In 1927, someone in the admissions office at Georgia Tech accidentally sent student Ed Smith two registration forms instead of one. Feeling mischievous, Smith filled out one form for himself and the other for George P. Burdell, a student he completely made up. When Smith arrived at school, he kept “George” alive by enrolling “George” in all of his classes. Ed even did all the assigned work for “George” and signed it under his name! “George” actually did so well he eventually graduated, but when other students found out about the hoax, instead of stopping it they kept him alive. According to “George’s” resume:

“George Burdell flew 12 missions over Europe during World War II, and served on MAD magazine’s Board of Directors from 1969 to 1981. In 2001, when Burdell was supposedly 90 years old, he nearly became Time magazine’s Person of the Year after garnering 57 percent of online votes.”

Georgia Tech, of course, knows about this whole plot and considers it their most celebrated joke. You can keep in touch with “George” on his Facebook page, which boasts more than 4,000 friends.