Not only do people make new resolutions at the start of the new year, but many are also looking to drop bad habits. A toxic habit can be an insidious force in your life — you’ll keep falling into its trap, and pretty soon, it’ll become second nature, and you won’t even notice it. Instead, when unfortunate events happen in your life, you’ll wonder how they all came about without realizing that you set them up by indulging in bad habits. Vow to end some of your less-than-beneficial behaviors for healthier, happier life! 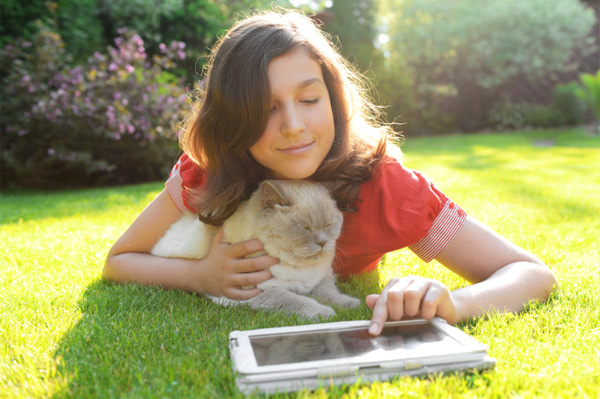 Organization expert Peter Walsh says the one habit you should drop this year is procrastinating. Walsh says it’s the small steps that need to be done to stay on top of clutter. This mentality applies to all areas of your life. For example, that work task you’ve been putting off for weeks or months? Instead of holding it off until “later,” working on it step by step will get you to your end goal faster.

Using KKDay to Travel in the US and Abroad

How to Use Voyagin to Organise Your Holiday