In Russia and Ukraine, Christmas is celebrated on the 7th of January and not the 25th of December like in the most other countries. The unusual is because the Orthodox Church uses the old “Julian” calendar for religious celebration days. In the traditional Russian Christmas, special prayers are said and people “fast”, sometimes for 39 days until January 6th (Christmas Eve) when the first evening star appears in the sky. Then begins a twelve course supper in honor of each of the twelve apostles.

In Ireland, it’s traditional to leave mince pies and a bottle of Guinness out as a snack for Santa.

A Christmas tradition in parts of Spain, Portugal and Italy is to set up a model village of Bethlehem. Along with Mary, Joseph and baby Jesus, a “caganer” or “shitter” in English is placed in the scene. The Caganer is a figurine, traditionally a man in the act of defecating pants around his knees bending over with file of feces at his heels. 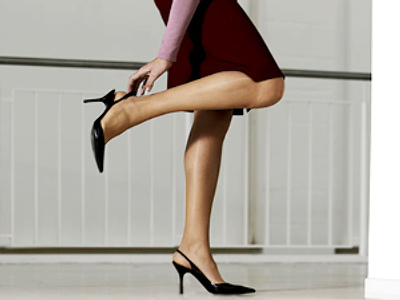 In Czech Republic, single women perform a very unusual ritual on Christmas Eve Day to find out if they will marry in the following year. With their backs to the house door, they throw one of their shoes over their shoulder. If the shoe lands with the heel towards the door, she will definitely stay single for another year while if the front of the shoe points towards the door, it means she will move out of her parents house, and she should start making wedding preparations.

For over 40 years, the town of Gavle in Sweden has erected a giant Goat made of straw to mark the beginning of the holiday season. Every year, vandals do everything they can to burn down the goat before Christmas Day. Since 1996, the straw goat has survived until Christmas only 10 times. People disguise themselves as Santa Claus or elves to get past the guardians and ignite the straw monument.

In Caracas, the capital of Venezuela, on Christmas Eve Day the roads of he city are closed to cars, so people can roller skate to Mass.

According to Norwegian belief ancient, witches and evil spirits would emerge on Christmas Eve to steal brooms to ride the skies. Thus, on Christmas Eve, all the brooms and similar cleaning implements are hidden and men would fire their shotguns outside their houses to frighten those witches away. The people of Netherlands, who celebrate the holiday on December 6th await the arrival of SinterKlaas and his sidekick -Back Pete who come by way of steamer to leave candy and nuts for good little boys who have filled their shoes with hay and sugar for his horse.

In Germany, December 6 is Nikolaustag. St. Claus Day on the eve of that day. Children leave out a shoe or boot outside their door and the next morning candies and/or small toys appear in them for those who have been good or else a golden birch (a symbol of spanking) is placed next to the sweets if they were bad. 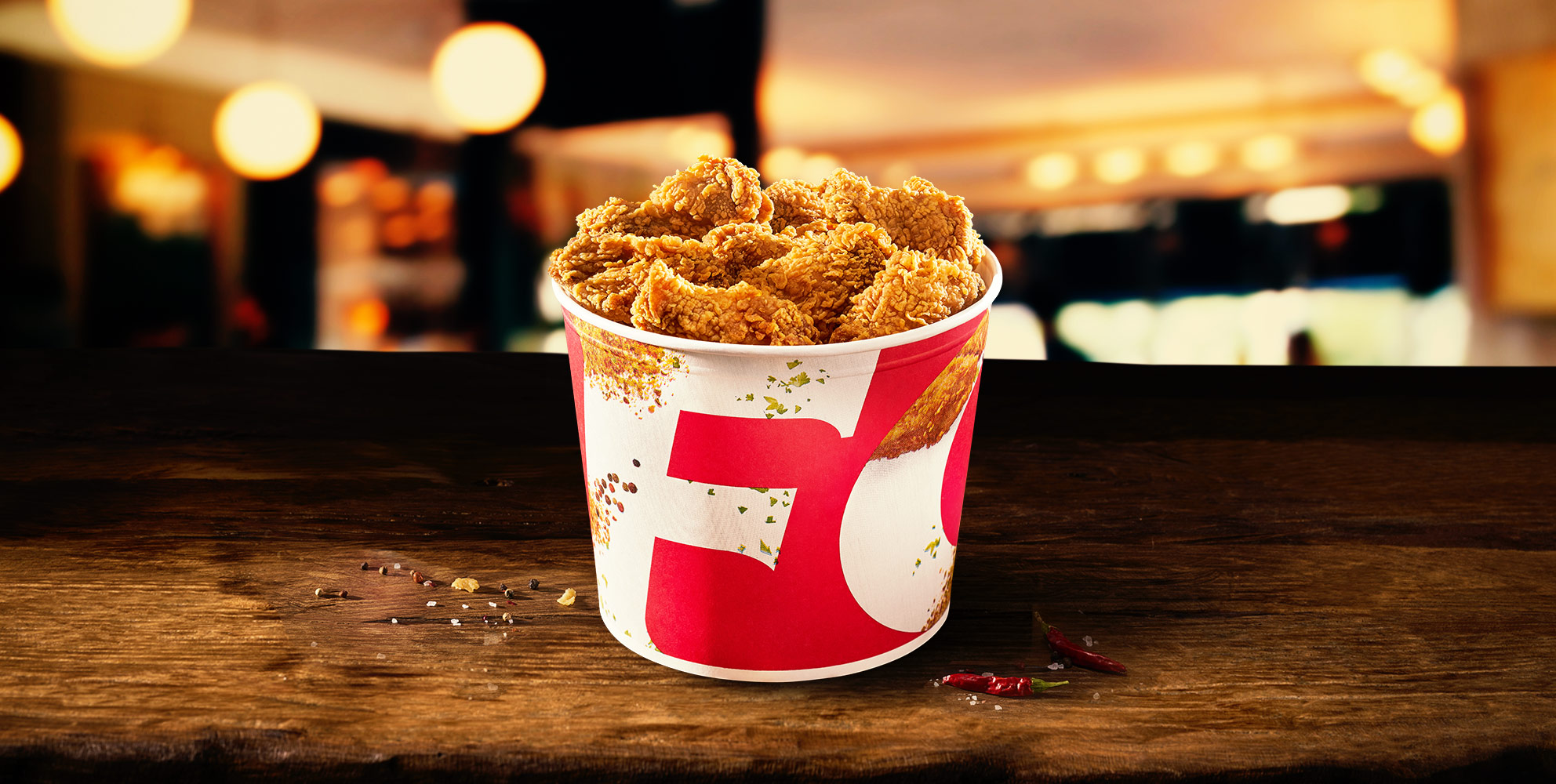 For many people in Japan, traditional Christmas dinner is Kentucky Fried Chicken (KFC). It is so popular and well marketed you would have to make a reservations to eat at a KFC on Christmas in the country. 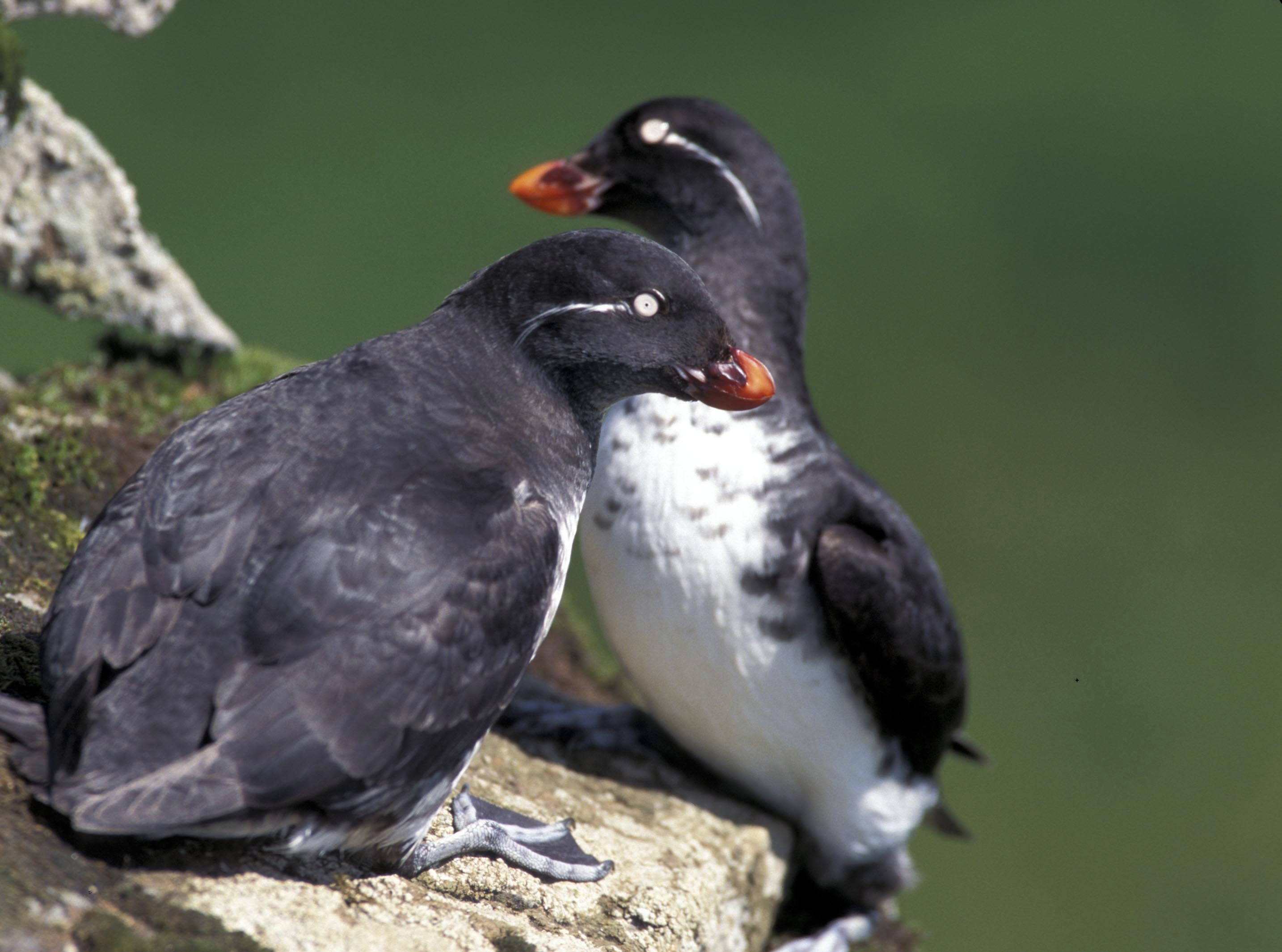 In Greenland, rather than the more traditional Christmas foods like turkey, ham with cranberry sauce, meat pies, suckling pig, Christmas pudding, they serve “Kiviak” instead which is made up of raw flesh of an auk stuffed in a seal skin and placed under the rock for several months until it is well fermented. Its treat that most Greenland natives consider delicious. “Mattak” which is whale skin with a strip of blubber inside is also served to everyone during their celebrations.

In Slovakia at the beginning of the Christmas Eve dinner, the head of the family takes a spoon of Loksa (a traditional Christmas dish made out of bread, poppy seed filling and water) and throws it up at the ceiling. The more mixture that remained glued on the ceiling, the richer his crops will be the following year.